Featured Image: The view of my neighborhood (and parts of Downtown Bogotá in the distance) from my apartment bedroom

“This is a lot more than I expected” – AnJuan Thomas

On Monday, I wrote about my arrival to Bogotá and my initial thoughts of this interesting city. On Thursday, I wrote about my first days at the Embassy. Today, the topic of discussion in this 30th installment of the Dreams of a Diplomat series: my housing assignment in Bogotá.

Coming into this Foreign Service lifestyle, one of the biggest positives was that the United States Government provided housing for all of their diplomats posted abroad. As someone who spent the past 5 years living in the DC area, you could imagine my happiness in the biggest monthly expense, by a wide margin, coming off the board for me. As both a product of one of America’s poorest communities and a veteran of the American armed forces, I’m quite familiar with the concept of government housing. In my early childhood back in Birmingham, this was represented in the form of subsidized housing…better known as public housing or “the projects”. It was tough living in that environment and the way I go about choosing places to live—or even rest my head for a night in the case of hotels—is almost exclusively a result of the adverse conditions I lived in during my time in “the projects”. During the course of my military career, I lived in a different form of government housing: military-provided housing. For me, this was the dorms I lived in during basic military training, technical training, and for most of my first 2 duty assignments. Many of my friends lived in other forms of military-provided housing such as apartments, duplexes, townhouses, or single-family homes. My initial thoughts of government housing for American diplomats was something along the lines of what I saw in the Air Force: unfurnished, cookie-cutter residences all located in a restricted compound. While in very few instances this is the case, I was actually largely wrong in my initial assumptions. We don’t live like royals or have the home amenities of spies with licenses to kill but what’s provided certainly isn’t chopped liver. The residence my family and I will call home for these next 2 years far exceeded my expectations.

THE HOUSING QUESTIONNAIRE. Getting to this fantastic residence in Bogotá started last December when I got around to filling out the Embassy Bogotá housing questionnaire. In the simplest of explanations, it was basically a survey where you reveal your housing preferences to the housing board. It’s a bit of a weird concept considering I’ve never lived in Bogotá, never visited Bogotá, and really had no knowledge of housing culture in Bogotá prior to my arrival. Much of what I knew about the city beforehand was uncovered in my Flag Day research…and there wasn’t a whole lot on housing except that all American diplomats lived in apartments. There were a lot of things to consider on the survey such as proximity to schools or grocery store options or pet policies or even specific neighborhoods. When Mercedes and I discussed our preferences, we placed emphasis on a specific neighborhood to escape the Bogotá hustle and bustle and somewhere without carpet as a means of not ending up in a place where the previous tenant left us to deal with a pet hair problem. After submitting our preferences, it was the hands of the Bogotá Interagency Housing Board, a group of volunteer diplomats—usually fronted by the General Services Officer (GSO)—to decide where we would end up. Of special note about the housing board, I’m actually an ex officio member…by virtue of the Facility Manager’s role as Post Occupational Health & Safety Officer. I don’t get to vote though: I’m just there to provide guidance on safety matters related to the housing.

THE HOUSING ASSIGNMENT. In February, I received an email from the Bogotá GSO, notifying me of the Housing Board’s assignment of my residence. Taking into account what was available and using the guidelines of the Foreign Affairs Manual, which stipulates that “housing will be provided to employees based on position rank and family size at the time of arrival at post”, I was assigned to the apartment depicted in the featured image. The official specifications of the residence: 3 bedrooms, 3 full bathrooms, a half bathroom, a kitchen, a dining room, a living room, a laundry room, and a maid’s quarters with its own full bathroom. The apartment satisfied all 3 of the preferences we expressed in the questionnaire, which also included being within walking distance of a grocery store. Apart from the actual apartment unit, the building’s amenities include all of the following: a residents’ lounge and meeting area, an indoor pool, a recreational room, an outdoor children’s area, a BBQ pit, and, of course, a gymnasium. There is also 24-hour security charged with keeping all of the tenants safe…and they are so thorough at their mission that I don’t think they’d let Jesus Christ or the President of the Republic of Colombia into the building without permission from the tenant and having them thoroughly screened. The apartment wasn’t ready for us to move in until mid-August, about a month after my arrival…hence the need for the temporary apartment and my family arriving well after I had already been here. You can chalk that up to COVID-19 and the restrictions of the Colombian government.

MY THOUGHTS ON THE PLACE. My initial reaction when I conducted the POSHO inspection with my team was “wow”. I immediately noticed that the apartment is palatial…and I’m not exaggerating at all with my use of that term. It covers half of the floor on which I’m assigned. At 2880 square feet, it is the largest residence I’ve ever lived in. For comparison, it is 4 times bigger than the apartment I lived in for 2 years during my Joint Base Andrews assignment and roughly 3 ½ times bigger than my Opelika apartment. The square footage is actually more than the combined square footage of the two townhomes I rented in the DC area before coming here. I totally dig some of the features that come with the unit. Chief amongst them is the elevator, which serves as our de facto front door. We’re on a high floor in high elevation: that’s a boon for sure. The terraces and balconies are also a nice touch. We have 2 of the former and 3 of the latter…and they all offer spectacular views. The maid’s quarters is very intriguing. It’s almost as big as my dorm room back at Sheppard Air Force Base. Mercedes is already eyeing it as a possible “she shed” space. The apartment also comes with 3 garage spaces and a basement storage room that’s literally bigger than my office at work. Of course, as I noted in the packout post, it is a furnished apartment…complete with Drexel Heritage furniture. When you throw in all of the building amenities, the security, and the location, I feel as if we’re living like the St. Patricks from Power. My only gripe about the apartment is that there is no heating but that’s not unusual as indoor heating is a rarity in Bogotá despite everyday highs only reaching the mid-to-upper 60s and lows in the mid-40s. Other than that, no complaints from me on the digs. I’m definitely going to enjoy living here.

Check out some of the images and video of our place… 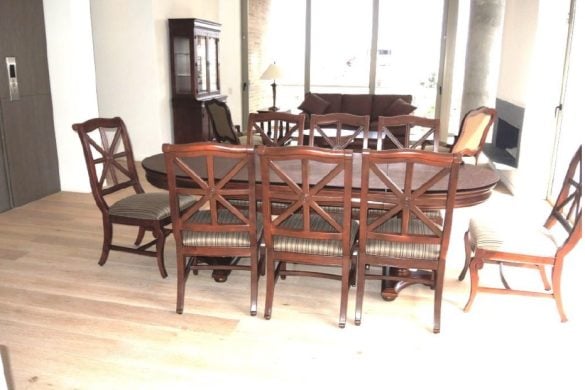 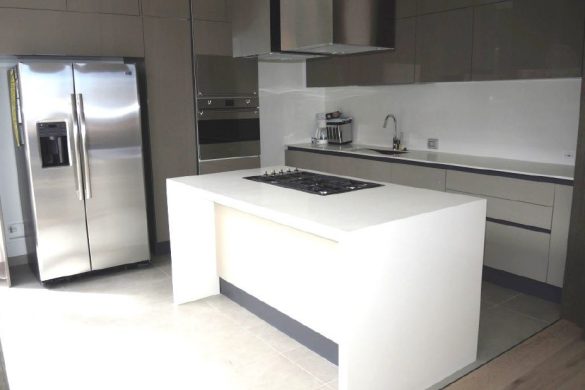 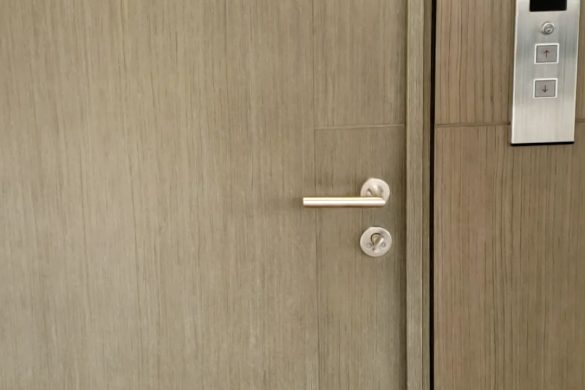 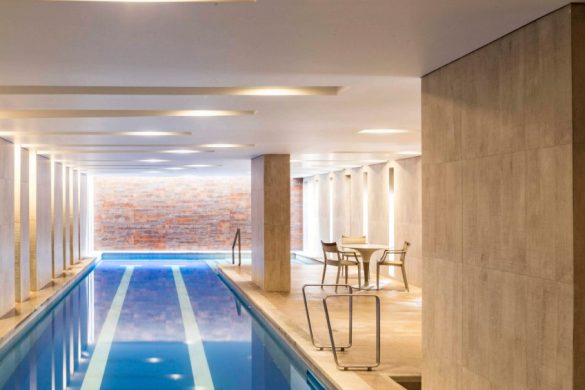 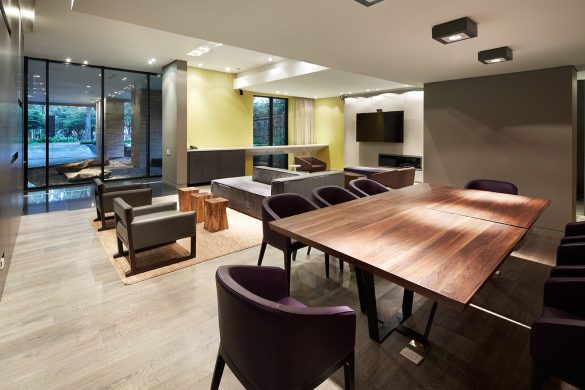 Wow, an apartment at almost 2900 square feet? That’s bigger than my current 4-bedroom house in Houston, TX! It sounds like you’ve got a great apartment that was worth the extra wait.

That is awesome! So glad that you already settled….I am loving these updates…Wish you all the best…

Gosh not having to pay for housing is a HUGE saving each month!

Yes, I can see why you would enjoy that space! I hope your time there is very kind to you.

Looks amazing, would love to have such a big place to stay.

What an amazing space to get to live within! Lots of decorating to do though.

I’m sure my wife would love that part. As for me, I’m a minimalist. The more white and empty space I see, the better.