We have reached December 31…the 365th day of 2021. This is the 6th and final part of The Best of 2021 series. I’ve enjoyed my return to writing this series for the first time since 2010. In this final post on The Book of Juan for this calendar year, I’ll present you with 5 last randoms and moments along with the one thing I’m looking forward to most in 2022.

BEST QUOTE. For Best Quote of 2021, the qualifier is a profound quote that I heard for the first time in 2021. This does not mean that the quote originated in 2021. The nominees are:

And the Best Quote of 2021 is…Felix Leiter’s “Harder to tell the good from the bad, the villains from the heroes these days”.

BEST CONVERSATION. For Best Conversation of 2021, the qualifier is any conversation in 2021 that had a profound impact on me during the year. The nominees are:

And the Best Conversation of 2021 is…the spontaneous Spanish conversation. 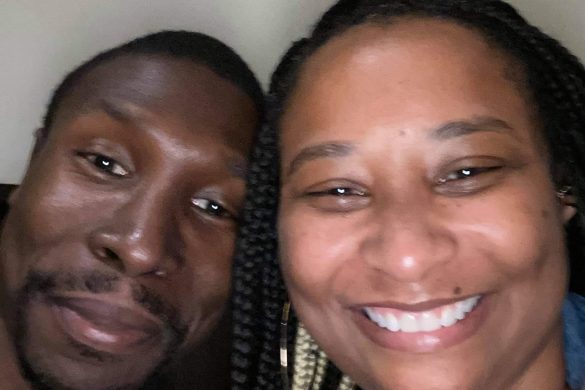 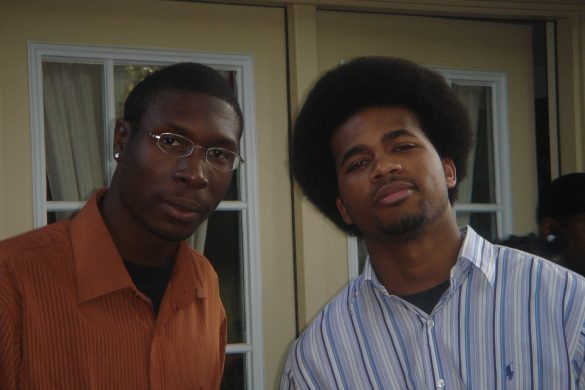 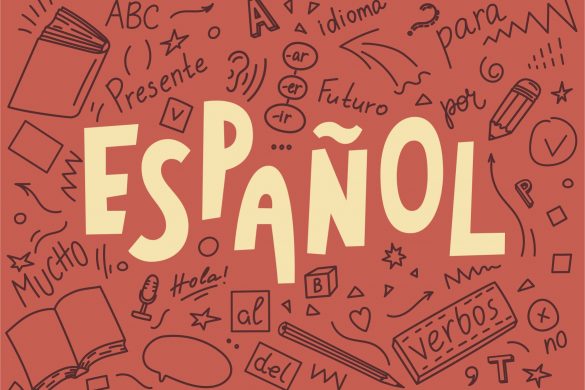 BEST NIGHT OUT. For Best Night Out in 2021, the qualifier is an electrifying evening I spent outside of my home in 2021. The nominees are:

And the Best Night Out in 2021 is…my 5th anniversary dinner. 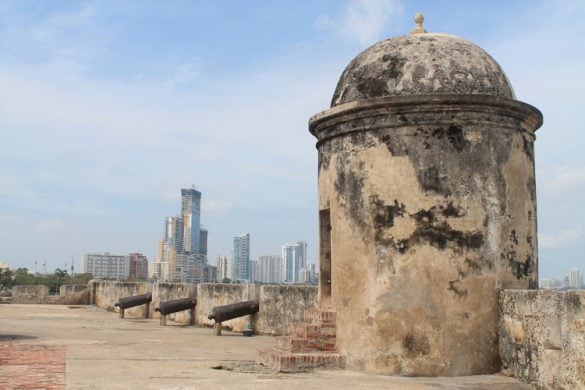 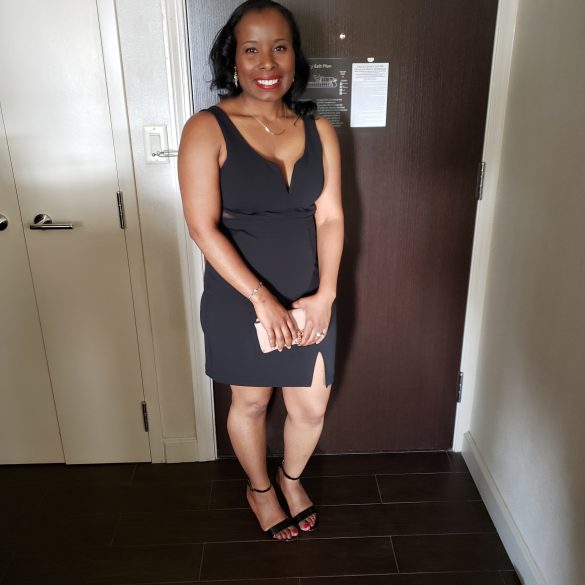 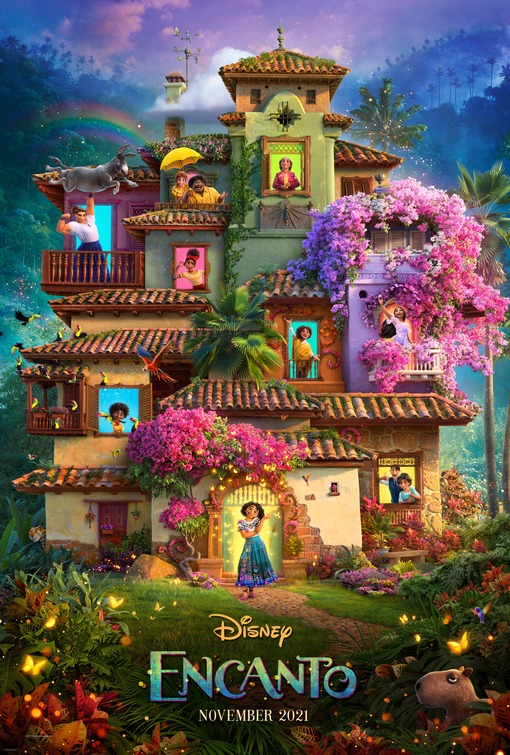 BEST COMPETITIVE EXPERIENCE. For Best Competitive Experience of 2021, the qualifier is a moment that brought out the best in my competitive side. The nominees are:

And the Best Competitive Experience of 2021 is…the fantasy football semifinal. 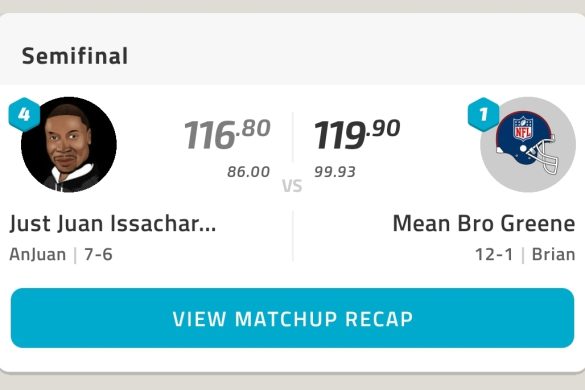 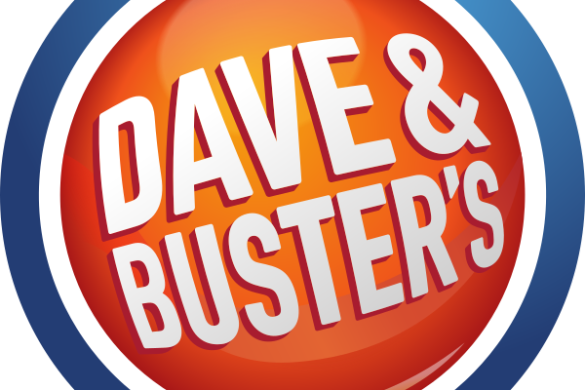 HIGHLIGHT EXPERIENCE. For Highlight Experience of 2021, the qualifier is a moment that I consider to be one of the best I’ve had all year. The nominees are:

And the Highlight Experience of 2021 is…moving to Bogotá. 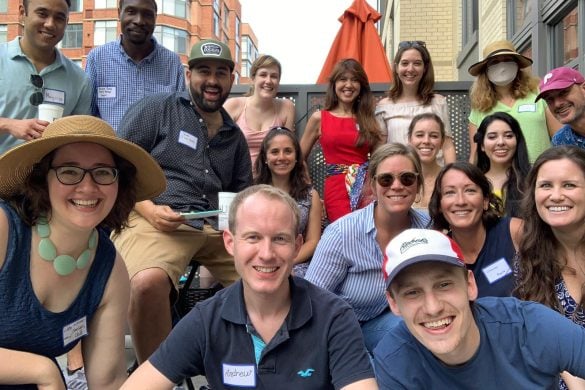 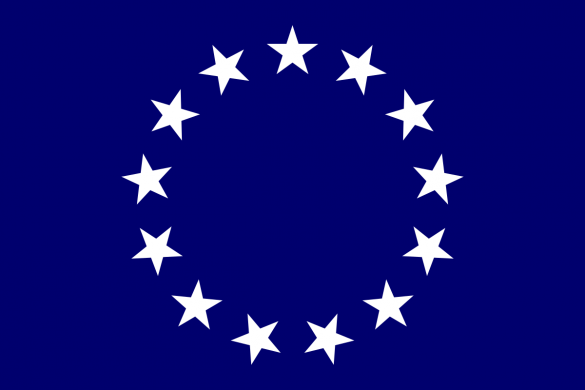 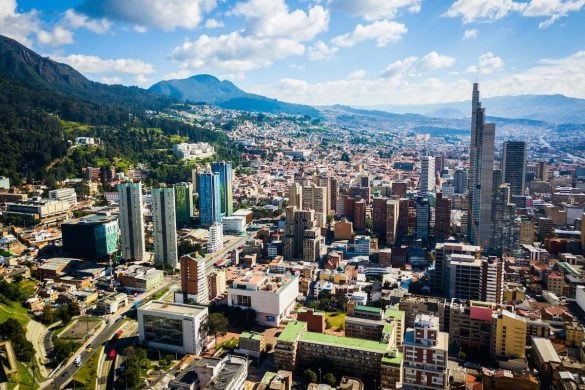