Featured Image: The introduction of father to son

About 1 ½ years ago, I wrote about one of the darkest days of my life. I wrote about losing a child to an abortion…a child that I very much wanted, regardless of what the circumstances were between his or her mother and I. Though I had physically moved on in life, I was still very much emotionally damaged by the events of that day in Jacksonville back in February 2007. Fortunately, for me, God saw fit for me to be a father. On March 30th, I had the great honor and privilege of welcoming my son to the world. It was a moment that left me speechless.

It all started last summer…when Mercedes informed me she was with child. My first reaction was surprise. Not in a bad way but surprise in that life was going to be taking a new road for us. Those early weeks, it really didn’t feel different. That changed last September, when I sat in on my 1st appointment with Mercedes and her OB-GYN. While they were talking about her progress in a language that only medical professionals can understand, I was sitting in the corner looking at this big monitor of the ultrasound. That’s when I saw him—well, the fetus since I didn’t know he was a boy at that point—for the first time…and I cried. I was so overwhelmed.

I found out I would be having a son on my 33rd birthday and in January, I started getting his room ready for his arrival. A colleague and I literally spent a day putting together a baby crib and a dresser but we got it done. I also spent time on a couple of weekends putting together some shelving and a chair. By the time we got the baby shower, I think we were ready…ready for his arrival and ready to be over pregnancy. The youngster was no doubt loved. We had people from different parts of the nation come out for the baby shower…even though there was a blizzard 3 hours before the event started.

In early March, Mercedes and I attended a parenting class at Holy Cross Hospital in Silver Spring, Maryland. It was definitely a learning experience for me. From getting an understanding of what cervix dilation meant to learning how to swaddle and the proper way to hold a baby and to change a diaper, it was a crash course in a lot of things that were previously unknown to me. With Ashton not due until mid-April, I had planned to take another class in early April but…

THE PHONE CALL THAT CHANGED EVERYTHING. Mercedes had gone to see her OB-GYN for a routine late-term appointment. Apparently, something wasn’t right and they refused to let her go home…instead saying she needed to go next door to Holy Cross’ Labor & Delivery. Of course, her 1st call was to me. The only thing I heard was “I’m headed to Holy Cross…I’m going to have the baby”. I’m absolutely sure there were things said before, in between, and after that but tunnel vision was in full effect. I hadn’t planned on driving to work until the following week so The Gazelle was all the way in Montgomery County, Maryland because I took the train and I was in the Foggy Bottom section of DC at the Main Interior Building. So I took an Uber from Downtown Washington to Silver Spring. The driver was this old guy who was very casual in his speed and he talked too much. I had to get him on task with a “Look man, my wife is at Holy Cross Hospital and she’s about to have our 1st child…I kinda need to be there now”. He got the message and we were there in no time. Apparently, I should’ve turned off the tunnel vision because Mercedes explained everything to me when I got there. The long and short of it was that Ashton was not going to be born on March 29, 2018.

THE GREATEST LIVE EVENT I’VE EVER SEEN. The next day, Mercedes was induced for labor. It was a process that took several hours…in a manner in which she went through the cervix dilation levels. In fact, it was taking so long that I stepped out to get some food from the cafeteria when she was around 4cm. I came back like 20 minutes later and she was literally ready to push him out. Don’t get me to lying about the science behind that. Anyway, this is where me, the OB-GYN, and the delivery nurse worked as a team with Mercedes to usher the little guy out. At 4:57pm ET on March 30, 2018, Ashton Thomas made his debut into the world. One of the other nurses took him, cleaned him up, weighed him, and did some quick vitals. The official weight was 6 pounds, 2 ounces. He was healthy.

I checked to make sure Mercedes was OK and she was. She and the OB-GYN were going through some other stuff that’s a bit disgusting and I’d rather not describe it in this blog. The delivery nurse then asked if I wanted to hold him and I said “Sure”. She handed me the swaddled bundle of joy and my heart melted. My first words to him were “I’m your dad…and I love you”. And that’s how my new job as a father started.

In a couple of weeks, it will be 3 months for me and I’ll be honest, it still feels like a dream. I get home in the afternoons from work and I see him sleeping and it’s so incredible. I can’t believe it…I’m a father. I fully expect this kid to go on in life to do great and wondrous things but the greatest thing he’ll ever do in life and the greatest gift he’ll ever give me is affording me the chance to be his father.

EDITOR NOTE: This post was originally written on 6/17/2018 during my 16-month hiatus from The Book of Juan. 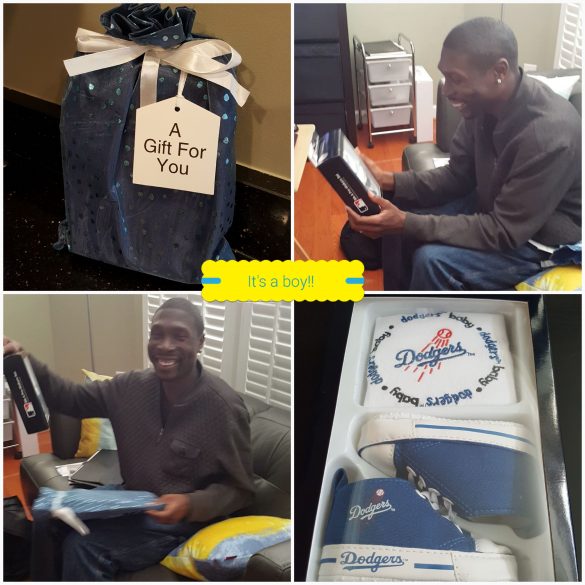 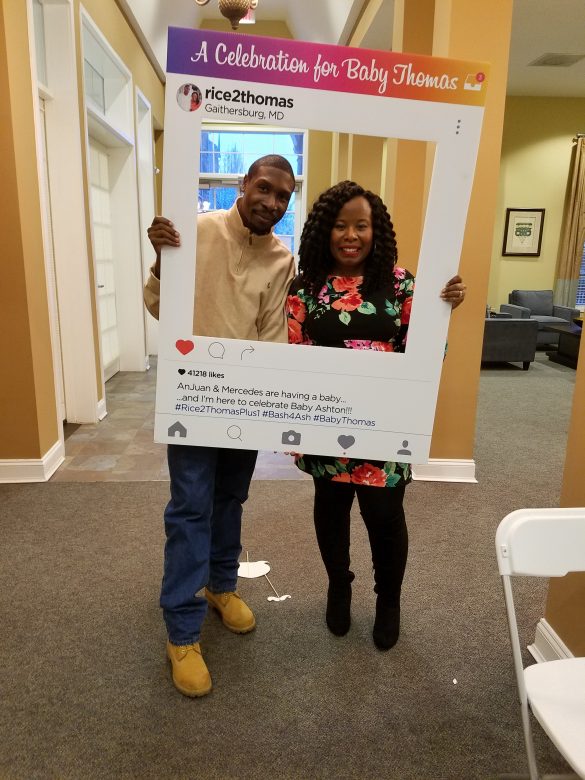 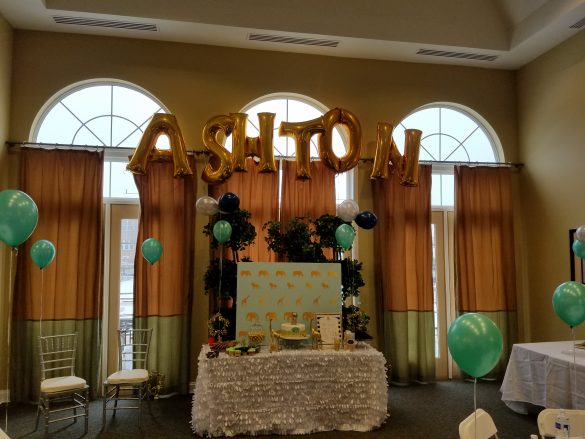 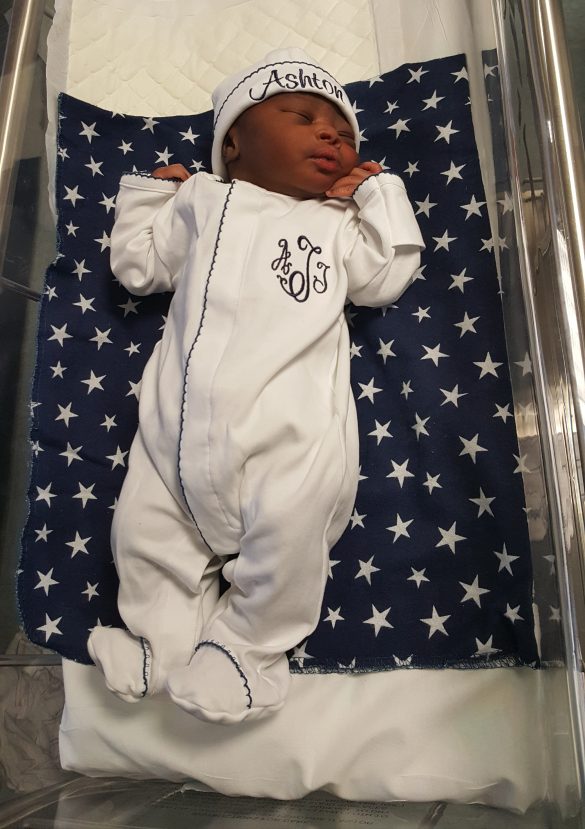 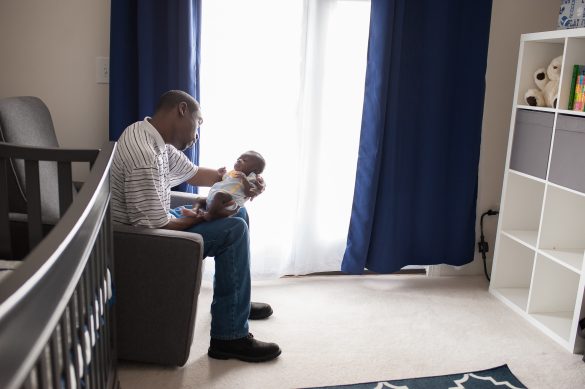 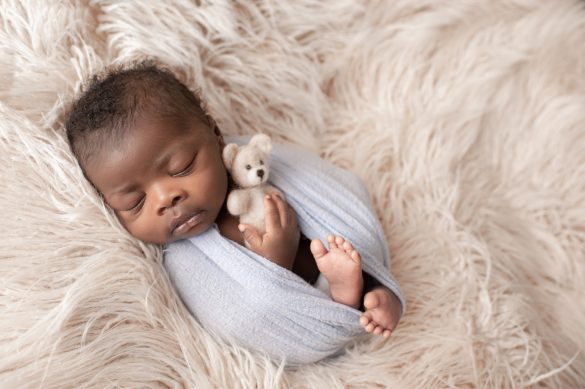 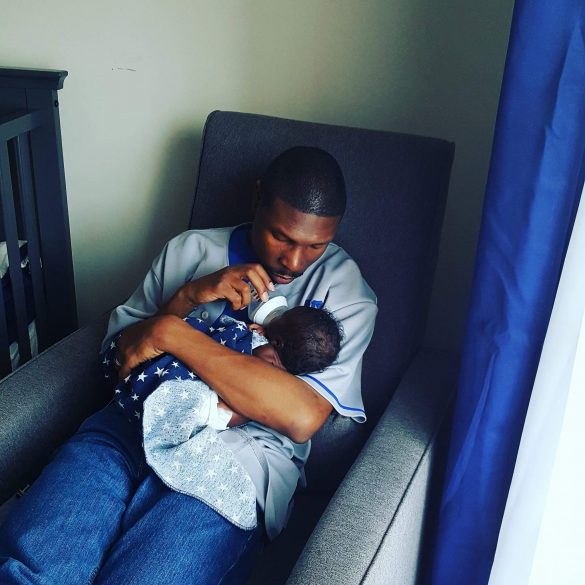 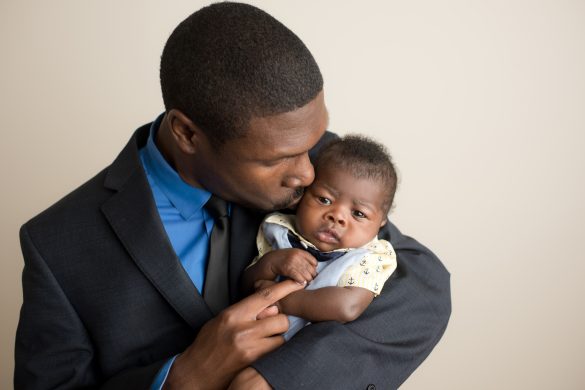 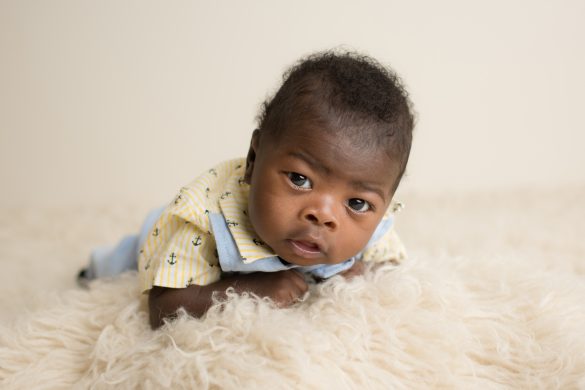 Dreams of A Diplomat: The Long Haul