I’m rolling along with The Best of 2021. Parts I & II can be viewed here. Today is Part III…5 more randoms and moments from this calendar year of 2021.

BEST CHALLENGE. For Best Challenge of 2021, the qualifier is taking on something despite the odds being heavily skewed toward me failing. The nominees are:

And the Best Challenge of 2021 is…learning Spanish. 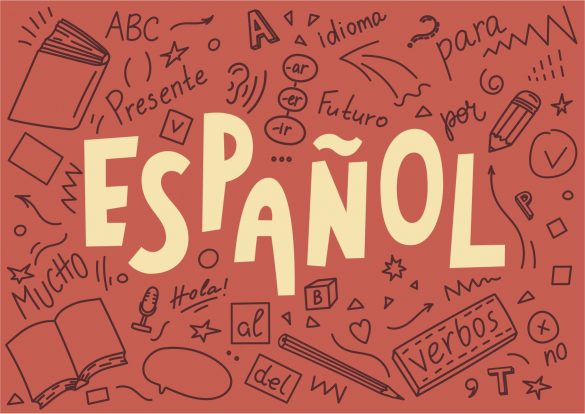 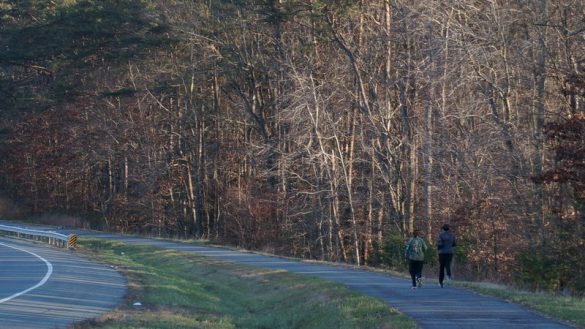 BEST NEW CLOTHING ITEM. For Best New Clothing Item of 2021, the qualifier is an article of clothing that was added to my wardrobe in 2021. The nominees are: 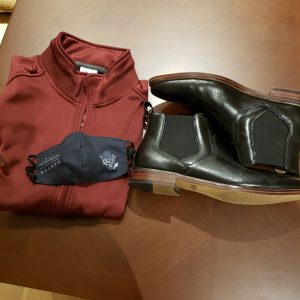 BEST NEW MUSIC TRACK. For Best New Music Track of 2021, the qualifier is a music track I heard for the first time in 2021. It does not mean that the music track was released in 2021. The nominees are: 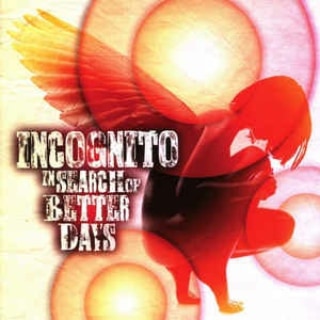 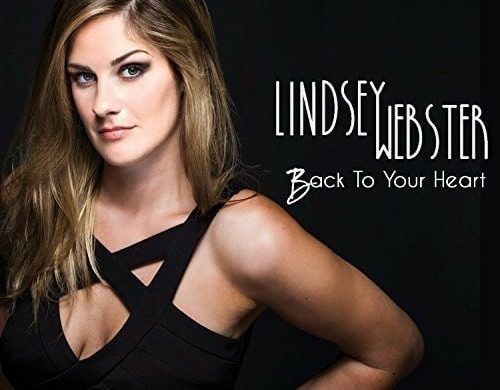 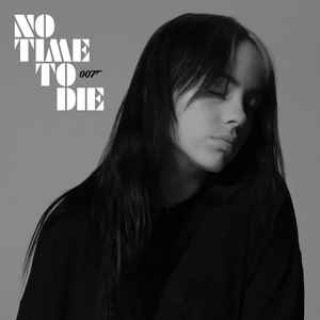 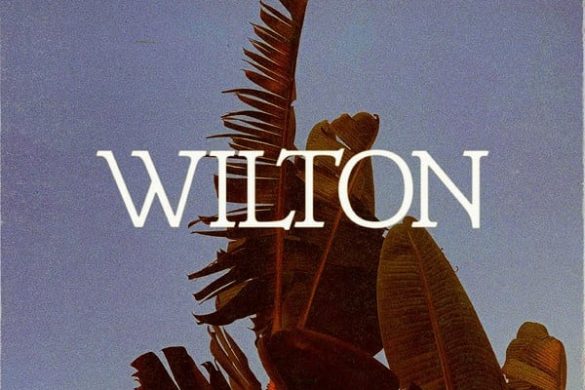 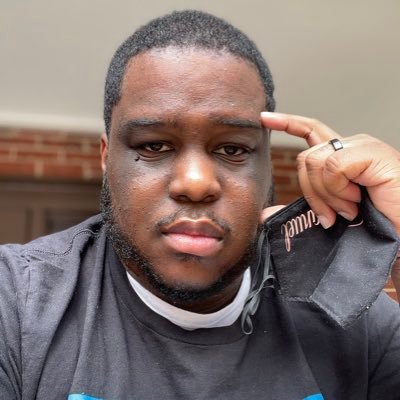 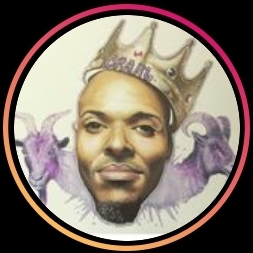 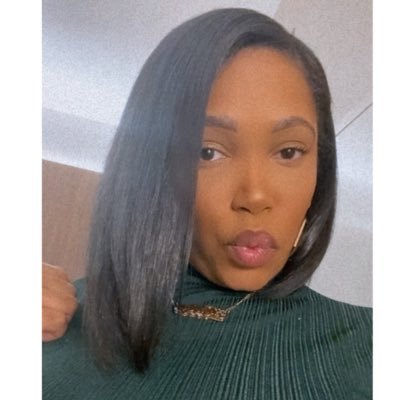 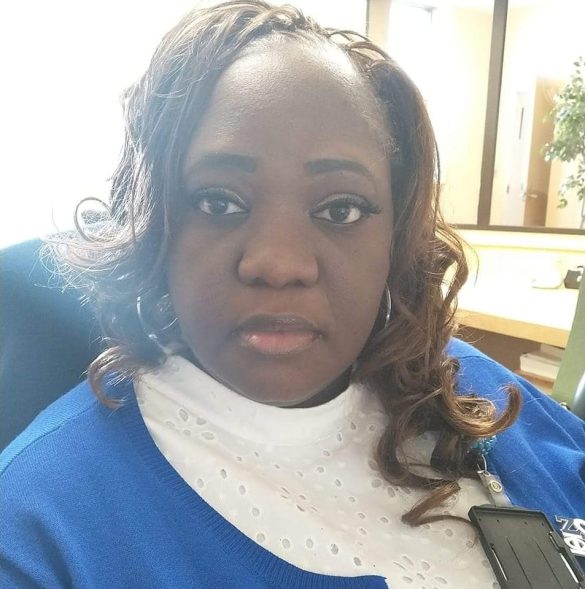 BEST CHARITABLE MOMENT. For Best Charitable Moment of 2021, the qualifier is a specific moment in which I gave away something valuable for absolutely free to someone who would probably have otherwise not received it. The nominees are:

And the Best Charitable Moment of 2021 is…the PlayStation 3 giveaway. 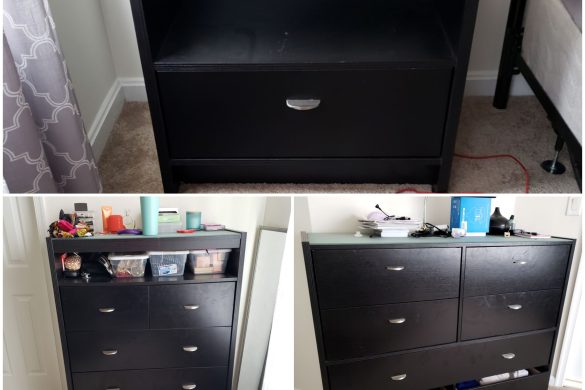 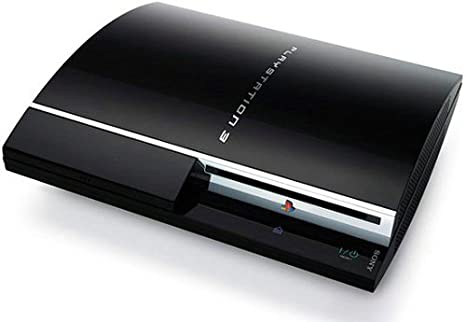 We are halfway through The Best of 2021. Tune in tomorrow for Part IV.

What an interesting list Juan. I love that you’re pushing yourself and learning new things. I’m trying to learn Italian this year. Love your list of music! Happy new year!

This was great to read. A lot of these are new to me but just means I have to do some research and dig deeper!

What a fun list. I enjoyed seeing what made the cut this year! I’ll have to check out some of these things.

Well, congrats to all the nominees! What a great way to end the year off on…thanks for highlighting these great and impactful accounts!

I’ve been doing Project365 with photos for a few years now! You can get an app that reminds you at a specific time to take a photo. I do a general one then a photo of both my kids for every day. There’s also one called “One Second Everyday” or 1SE which is 1 second of video for every day. I love doing that one, too!

Thanks for the comment. I’ll definitely look into a reminder app. I may try again as early as New Year’s Day.