What’s New at The Book of Juan

Many greetings to the readers of The Book of Juan. Let me first give my heartfelt thanks to you for stopping by and perusing through the thoughts and experiences that make up my somewhat interesting and unique life. I’m coming up on 8 years of contributing to this blog and I hope that I’ve been able to pump out content that you find interesting…or at the very least, given you a peek into my otherwise very private world.

As we’ve moved into 2021, there have been some changes at The Book of Juan in an effort to push this site into a new era. The first of those changes was the transition from WordPress.com to WordPress.org. While I had a great appreciation for what Automattic offered in allowing me to develop my craft in the blog game, I desired more flexibility and creativity with The Book of Juan and that wasn’t something I could do on the .com site. Out with the old and in with the new, I moved over to the self-hosted platform of WordPress.org in the Summer of 2020. I experienced a bit of a tragedy when my longtime developer passed away due to COVID-19 but I was able to find a really good developer to step into her shoes and take this site to the next level with the backend stuff that I’m not quite versed in. So far, it’s been a really good fit and I was able to unveil the new and improved version of The Book of Juan around Independence Day. The most notable feature of the change is the theme. I went with PenciDesign’s Soledad Dark as a replacement for the Stylized Grey theme I used on WordPress.com.

Another change to the site that many of my longtime readers didn’t see previously was the branding. In the WordPress.com era, I kept it really basic. In fact, the site was mostly just words and not a lot of images. That approach is frowned upon in the land of WordPress.org. So I went about developing a brand for the site. Now, here at The Book of Juan, there’s my official logo and my wordmark. I really worked hard on something that reflected me. Feel free to drop a comment and let me know what you think about them.

Apart from the platform change and the new branding, there are some new features to The Book of Juan coming down the pike. I suppose you can look at it as a follow-up to the opening post of this blog. But let me not waste any more time in explaining them…

THE BEST OF AWARDS. This was actually a feature of this blog from the Start…I just never got around to doing it. That will change in 2021 and the years to come. In late December, starting the day after Christmas and going through New Year’s Eve, there will be a daily post on the best random things from the outgoing calendar year such as Best New Person, Best New Film, Best Learning Experience, Best New Food, Best Social Media Follow, and many others. As I wrote nearly 8 years ago, it’s “a personal awards show for my blog”. There will be between 3-5 nominees for every category and I’d like to think there will be a sole winner.

EXPERIENCES IN LOVE. In advance of St. Valentine’s Day 2018, I opened up The Book of Juan to a few guest contributors. The purpose of their guest posts was to share the story behind some sort of experience in love. I called it “Experiences in Love”. The “experience” wasn’t exactly limited to the overall pleasantness of romantic relationships but rather any “experience” triggered by different events. It was received a lot better than I imagined so I will be making that a permanent series to this blog, starting in February 2022. In the days leading up to St. Valentine’s Day, I’ll open the blog up to 5 people per year as they share their unique “experience” in love.

A MOTHER’S LOVE. Another one-time series of guest posts from 2018 was “A Mother’s Love”. The purpose of this series was for a few select mothers to share their thoughts on motherhood. Much like the aforementioned Experiences in Love series, it was well-received. It will also become a permanent series to this blog, starting in May 2022. Every Mother’s Day going forward for the remainder of this blog’s existence, I’ll open it up to 5 mothers as they share their awesome stories of motherhood.

FANTASTIC FATHERS. Of course, I don’t think it would be appropriate to have the awesome stories of motherhood on this blog without equally fantastic stories of fatherhood. Over the course of my life, I’ve encountered some great examples of fatherhood. Starting on Father’s Day 2022, I’ll open up The Book of Juan to 5 fathers as they share their fantastic experiences as dads. It will be called “Fantastic Fathers”.

VALIANT VETS. If you’ve spent some time reading this blog from the beginning, then you know that I am a veteran of the United States armed forces…the U.S. Air Force to be more specific. Though there were definitely some challenging moments and frustrating experiences over my 10 years of military service, I actually appreciated the opportunity to serve my nation and I have many great stories from the experience. As a veteran, I have a vast network of people I served with…and they have stories as well. There will be a feature to this blog called “Valiant Vets” in which I open it up to 5 people who have served or are serving in the American armed forces. It will be a chance for them to share their story of national service. Be on the lookout for this series on Veterans Day.

DIPLOMATIC STORIES. One of the features of The Book of Juan that I’m really proud of is the Dreams of a Diplomat series. It is an active series that follows my career as a member of the United States Foreign Service. But as I learned during my time in Orientation last year, there are a lot of very interesting people with very interesting stories in the Foreign Service community. From time to time (hopefully on a monthly basis), I’ll open up the blog to one of my colleagues in the Foreign Service, allowing them to share their story of this unique career and lifestyle. I’ll call it “Diplomatic Stories”.

CHAELA’S CORNER. In the opening post of this blog, I did write that I wanted to open up The Book of Juan to guest bloggers and contributors. It was one of my biggest regrets during my first stint in blogging with Life: The Juan Thomas Story. The truth of the matter is that I got my start in blogging as a guest contributor on a blog. The owner allowed me to post just to feel it out and see if it was something I wanted to do. Obviously, I liked it. I’m going to pay that act of kindness forward by extending the same opportunity to a prospective blogger. A really good friend of mine from my assignment at Osan Air Base has an interest in blogging but she’s not exactly sure if she wants to take on the challenge of having her own site just yet. Not a big deal, there’s plenty of bandwidth at The Book of Juan…at least, that’s my interpretation of Jarrod telling me not to worry about it. In the near future, there will be a debuting feature where my friend will share her random thoughts and musings. It’ll be called “Chaela’s Corner”. When she’s ready, I’ll drop an introductory post and she’ll take it from there. It is my hope that this won’t be a permanent feature to the site as the ultimate objective for me is to see her start her own blog.

DISCONTINUED FEATURES. So I’ve shared with you some of the new features of the site. Unfortunately, there are some features that won’t be continuing on at The Book of Juan. The Single Guy’s Perspective series will be discontinued for the obvious reason: I’m no longer a single guy. I considered continuing that series by opening it up to my friends that are bachelors but at this point in my life, that’s probably inappropriate. Also being discontinued is the Just Juan Building Blocks Scholarship post. I alluded to it in this Flashback Friday post but I never really got a chance to see that feature through. Part of it is because of the logistics in me getting to Tokyo every year in late summer. The other part of it is the school I presented the scholarship to—Faith Kingdom Academy International—closed when the church it was connected to closed. I still have a heart for children and education is something that is very important to me. One day I hope to revive the Building Blocks Scholarship. In fact, it’s something I’m targeting down the line in my Foreign Service career. I always said I wanted to go global with that scholarship and I may be in a position to do that for a long stretch. But for now, that feature of this blog is discontinued.

Quite honestly, I’m excited about all of the new stuff that will be happening here at The Book of Juan. Hopefully, it will capture your attention and bring you just as much excitement. 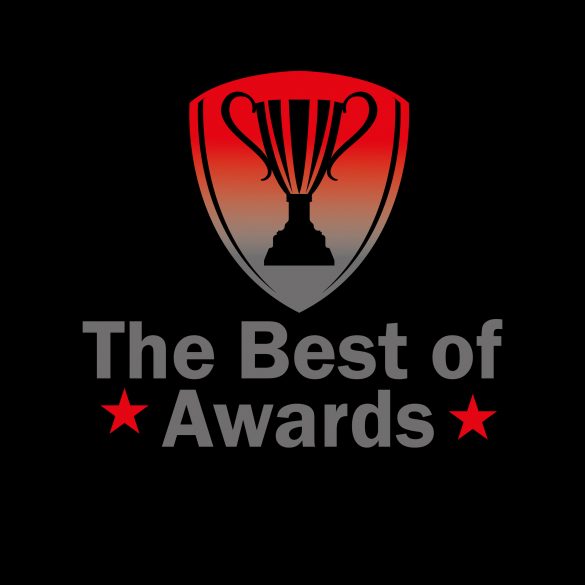 Featured Image: Logo for The Best of Awards series 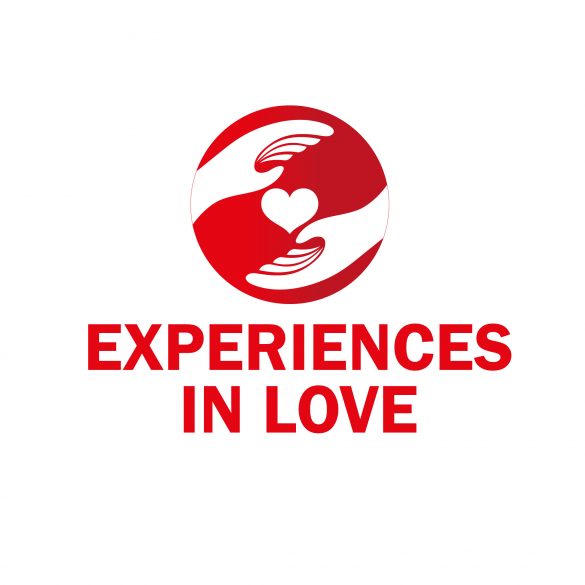 Featured Image: Logo for the Experiences in Love series 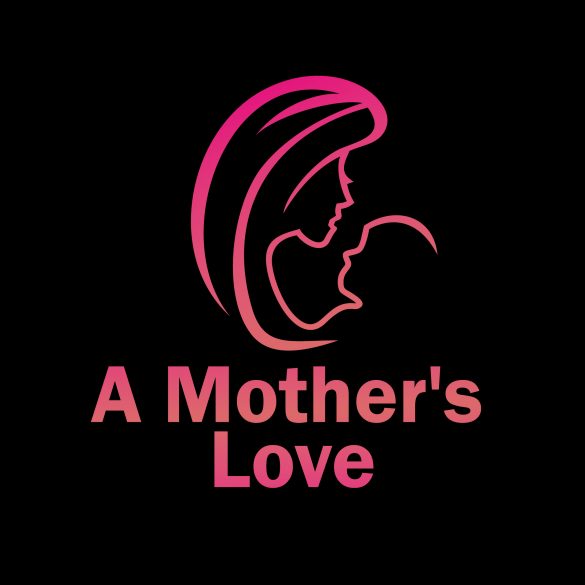 Featured Image: Logo for the A Mother's Love series 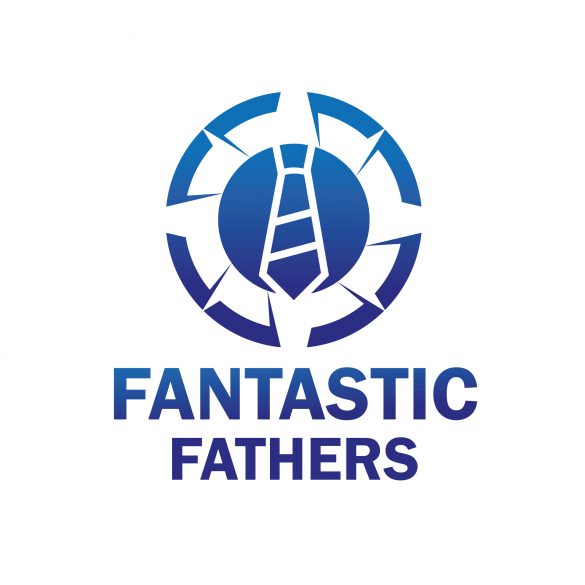 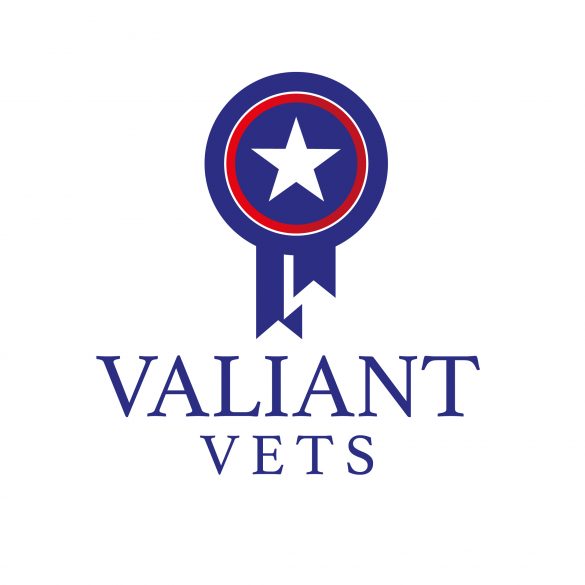 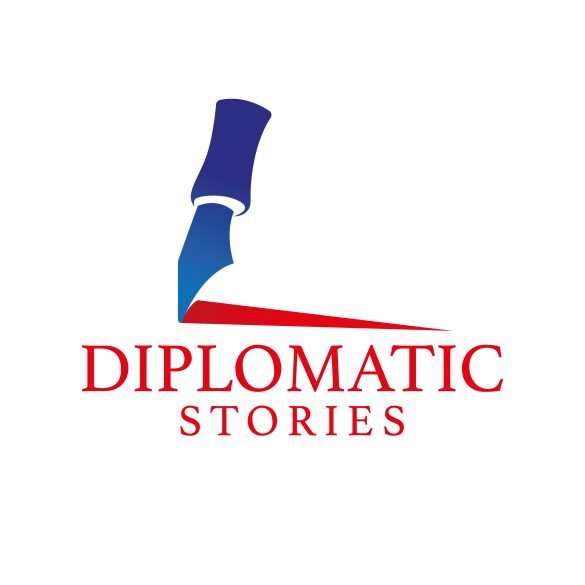 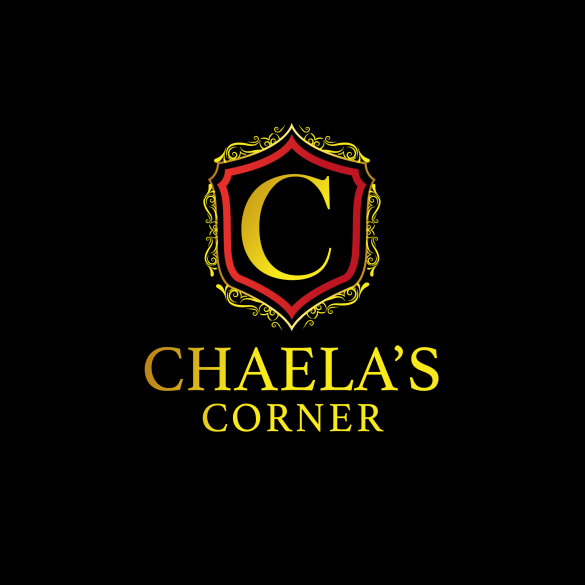