Featured Image: A group photo of the Faith Christian Fellowship of Japan crew before getting on the Chūō Line Special Rapid at Fussa Station

Earlier this week, I spent some time out in San Jose, California and while out there, I stopped by Fogo de Chão, a high-end churrascaria (Brazilian steakhouse). The food was awesome, as it is in just about any dining establishment of its kind that I’ve been to worldwide. But there was something missing: grilled pineapple. My friends from Tokyo know what I’m talking about. That brings me to this week’s moment in the Flashback Friday series: the Barbacoa trip.

How I first came across this moment? That particular day—June 6, 2009—wasn’t my first trip to Barbacoa. Actually, my first trip to Barbacoa was about 2 years before. But this particular trip was my first time eating there in about a year and the first time I had gone with a group since the 2007 debut. My crew at church decided during an after-church fellowship the Sunday prior that we’d go on a Saturday afternoon. We all congregated at Fussa Station around 3PM local and took the train into the city for the all-you-can-eat Brazilian meat buffet.

What it meant to me then? That particular trip to Barbacoa was great times all around. It started with the train ride from Fussa to Harajuku via Shinjuku. We pretty much took over an entire car on the Chūō Line. I think we caused so much commotion with our onboard fun and shenanigans that the locals just moved to other sections of the car…or to different cars completely. Remember, the Tokyoites rarely do or say anything onboard trains. It was also on that day that we almost got into with some Nigerians on Takeshita-dōri. They were following some of the women in our group too closely, as if they wanted to grab purses or something. That was the day that I saw one of the weirdest things ever: a line outside of a Forever 21. The only one in Tokyo, to that point, had just opened and the line was literally a block long…a far cry from stores that are pretty much empty when I pass them Stateside. When we did get to Barbacoa, we ate, ate, ate, ate…and ate some more. I’m absolutely sure everybody got their ¥5000 worth. The highlight of the entire trip was the pineapple. Barbacoa features this grilled pineapple they serve in which the table-server comes around and slices pieces for you. The juiciness of it is exhilarating. The way it dissolves in your mouth will give you one of those tingly feelings. Anyway, we were in there for like 2 hours before heading back to the trains, where we actually had a Yamanote Line car to ourselves. It was a grand occasion.

What it means to me now? The moment definitely isn’t lost on me…especially since I don’t live in Tokyo anymore and I don’t have everyday access to Barbacoa and their famed grilled pineapple. More than the food, however, was the fellowship of that day. It was my #25 Most Memorable Moment in Tokyo. 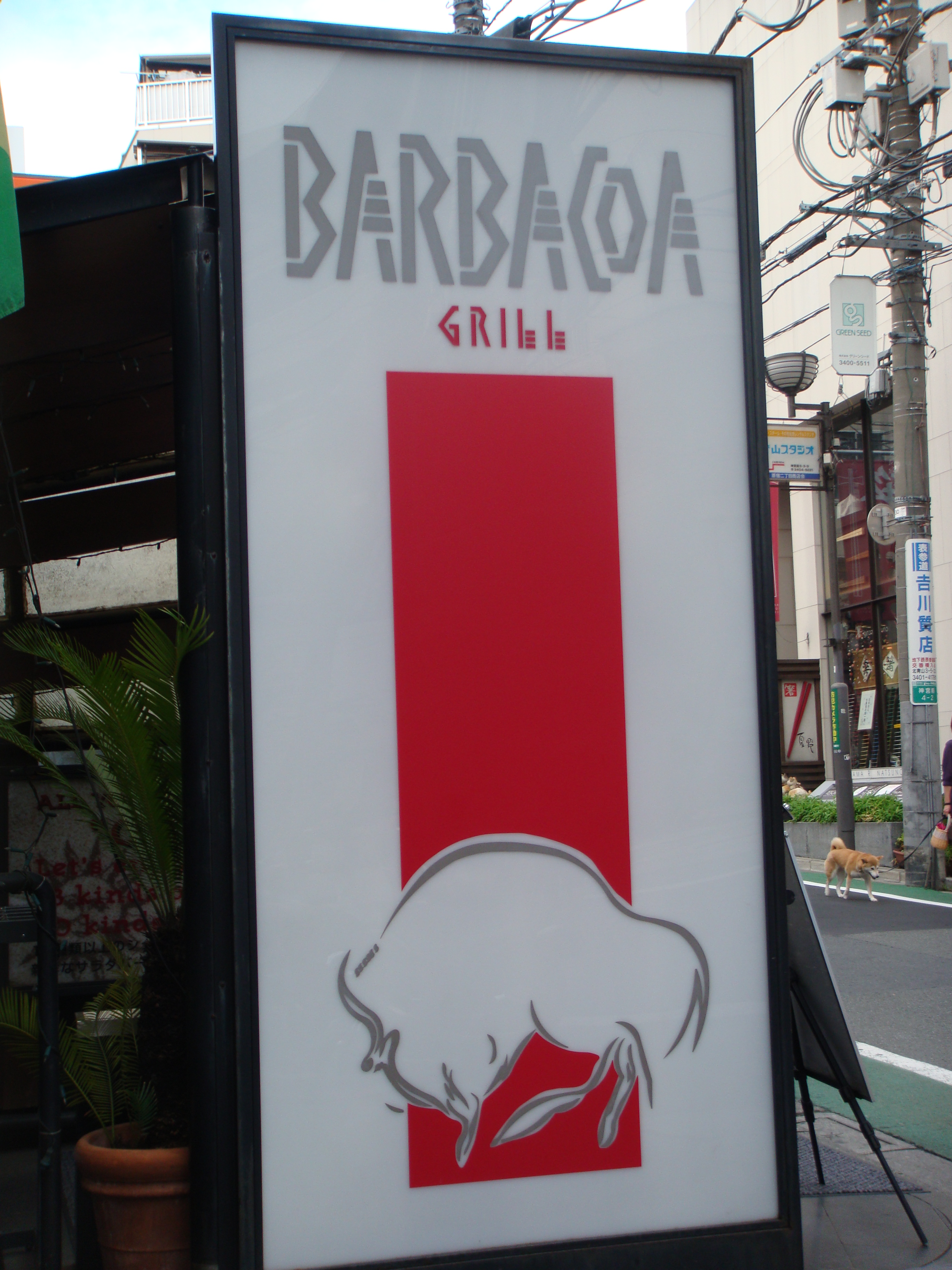 This is Jacque….wow Juan thanks for the flash back…That’s a day I won’t ever forget. I miss everyone in this pic True friends